ICHF Events’ popular series of Creative Craft Shows for new and established crafters, take place across the UK and offer the opportunity to revel in creative craft inspiration. And we should know!!

We will be at the Birmingham NEC in March 2023. 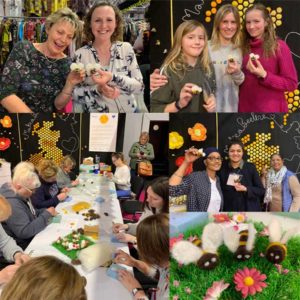 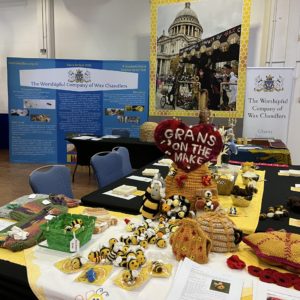 The Grans have been at the National Honey Show for the past two years supporting the Wax Chandlers who are major supporters. Originally called the ‘National Show of Bees & Honey’, the first show was held in 1923 at the original Crystal Palace, Sydenham, London. Now he’s at Sandown Park Racecourse, next year will be their 100th anniversary.

In 2021, the Grans were asked by the Worshipful Company of Wax Chandlers to help design and build a bee themed float for the Lord Mayor’s Show to commemorate 650 years since receiving their Charter in 1371.

The woolly float was a huge success and has since been on display at both the Honey Show at Sandown Park and the Creative Craft Show at the Birmingham NEC, tying all the various Grans’ activities together nicely!

In 2022, the float was passed to Pollinating London Together which is a pan Livery Companies initiative established in 2019 by the Worshipful Companies of Wax Chandlers and Gardeners. The Grans were called upon to give it a facelift with a new canopy and border for the 2022 Show. The project, which will see many City organisations working together, will have the twin benefits of increasing the biodiversity of the Square Mile and making our open spaces even more attractive for residents, workers and visitors to enjoy.

One of the highlights was the gifting of a bug hotel to the Lord Mayor in the design of his Mansion House residence by the PLT Project Chair, John Burton. 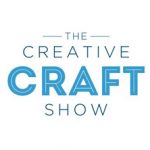 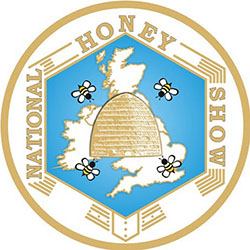 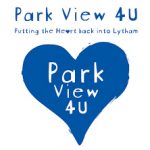